Mr. Bilous score threw a lot at its audience, demanding a simultaneous focus on screen and sound and stage, but it came off as a successful fusion, the music intertwining with the dance, the amplified voice interwoven with hand-clapping and percussion.
– The New York Times

EDWARD BILOUS is the Founding Director of the Center for Innovation in the Arts at the Juilliard School.

The Center for Innovation in the Arts is a 21st century lab and production environment for young artists interested in exploring new ways of creating and performing. The Center offers cutting edge production and performance technology designed to support collaborations on-stage, through recorded media or around the world via the web.

Each year, the Center hosts Beyond the Machine – A Festival of Interdisciplinary and Multimedia Art. Beyond the Machine presents new works by genre-bending artists in different disciplines. Now in it’s 16th year, Beyond the Machine has received critical acclaim from the New York Times, the Wall Street Journal, and Musical America for innovative programming. Performances and events are held at the Meredith Willson Black Box Theater at the Juilliard School.

In 2014 the Center for Innovation in the Arts launched InterArts, a program for young artists who share an interest in creating and performing with new technology and collaborating across disciplines including dance, drama, music, video & film, architecture and design. 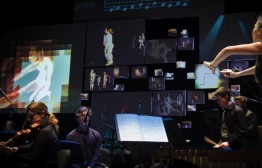 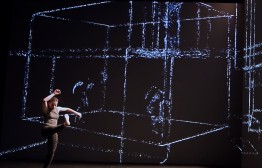 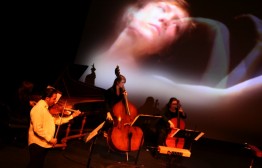 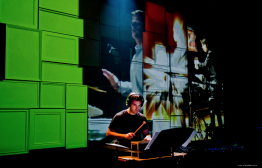 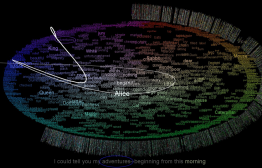 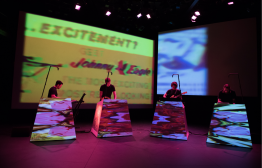 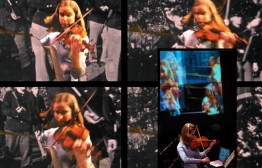 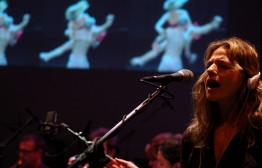 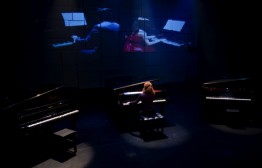 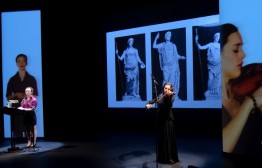